Arcadia’s Kaylie Salvatori reflects on the theme of NAIDOC Week 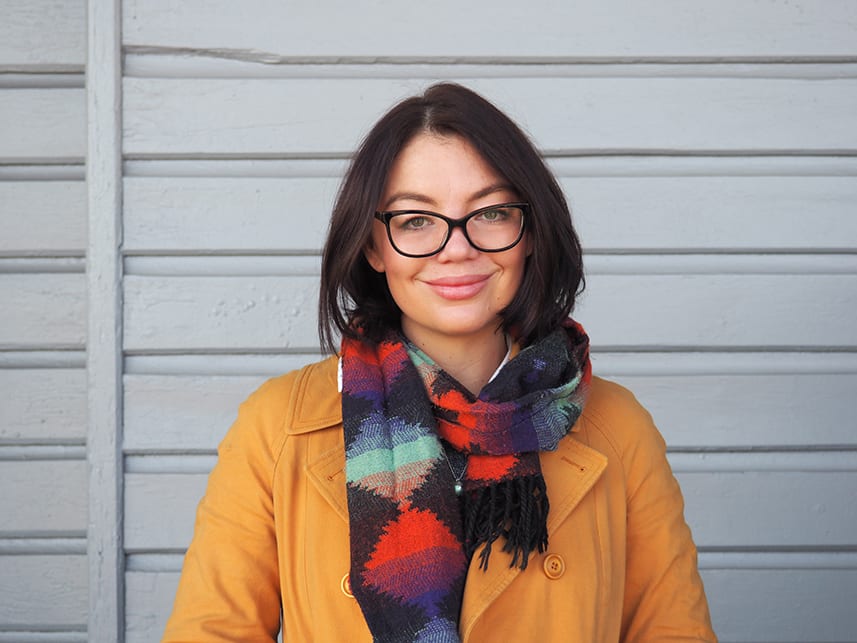 This week, NAIDOC Week is being celebrated across Australia with the theme “Because Of Her, We Can!”. It’s the ideal time to introduce Kaylie Salvatori, one of Arcadia’s student landscape architects and also the recipient of the 2018 UNSW Built Environment Arcadia Landscape Architecture Scholarship for Indigenous Students. A Yuin woman, Kaylie’s family originates from the South Coast of NSW, and she has been influenced by many strong Indigenous women throughout her life, which has helped her reach her final year of Landscape Architecture at UNSW.

Like many Indigenous students coming to university, Kaylie was looking to embark on a career path that could make a positive difference for the community and the environment – in Kaylie’s case this included time studying Law and Fine Arts, neither of which were quite right. She wanted to find something that could combine her love of art, with her desire to do something for the community and the environment. Meeting her partner, who was studying landscape architecture, lead her to realise that this was a discipline that she would find both personally fulfilling, as well as having the potential to help define a rewarding career path not traditionally considered by Indigenous students.

From the outset, Kaylie realised there was a lack of inclusion and focus on Indigenous participation and traditional knowledge, and she is looking forward to being a part of a growing community looking to change this. Kaylie herself feels an intrinsic connection to the land, and believes that all landscape architects can benefit from the learnings that can be taken from thousands of years of Aboriginal care to Australia’s landscape.

“I love that I’m studying a discipline that provides the opportunity to pursue artistic endeavours, whilst being a social and environmental agent of positive change. Central to the belief of Caring for Country is that people can’t survive without country, and vice versa – the country needs the careful management of people to survive. Contrary to many commonly held beliefs, Australia was not a wilderness, it’s actually a carefully crafted landscape which has benefited from thousands of years of Aboriginal stewardship. This includes elements such as controlled burnings and hunts, subtle care taken with planting and a soft touch,” says Kaylie.

Kaylie will shortly be undertaking research under UNSW, with Dharug Elders, on Yarning and Traditional Ecological Knowledge, with a view to incorporating research into the Landscape Architecture curriculum. She also periodically volunteers with Nura Gili, the Indigenous Student unit at UNSW, so that Landscape Architecture can be included in their recruitment days and school visits.

“Similar to careers in law and social work, both non-Indigenous and Indigenous communities have a lot to gain from higher Indigenous representation within Landscape Architecture. I am hoping that one day Landscape Architecture will be a popular choice for Indigenous people looking for artistic careers, whilst also acting as social and environmental advocates. For me, working in this field offers a symbolic reclamation of environmental stewardship, and I love the possibility to influence the way our country is developed.”

When considering the central theme of NAIDOC Week “Because Of Her, We Can!”, Kaylie has been influenced by her auntie, Rosalie Salvatori, an avid fighter for Indigenous education, who had a continued effect on so many people by helping Indigenous identifying students believe they could go on to undertake further education. 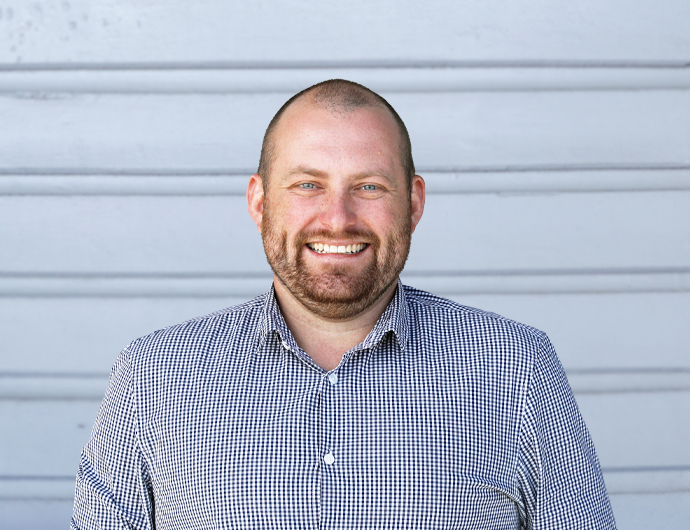 With nearly ten years of local design experience, Scott Jackson is joining the Arcadia Sydney studio as a Senior Associate to lead teams in delivering world-class projects across New South Wales.   Scott has a multidisciplinary background, with qualifications in landscape, urban design and project management, bringing a unique perspective and a passion for working in master planning, the public realm, place and education.  “We are excited to have Scott join the Arcadia team, bringing his considerable experience in leading large-scale public realm projects and his industry-leading skills in Revit and […] 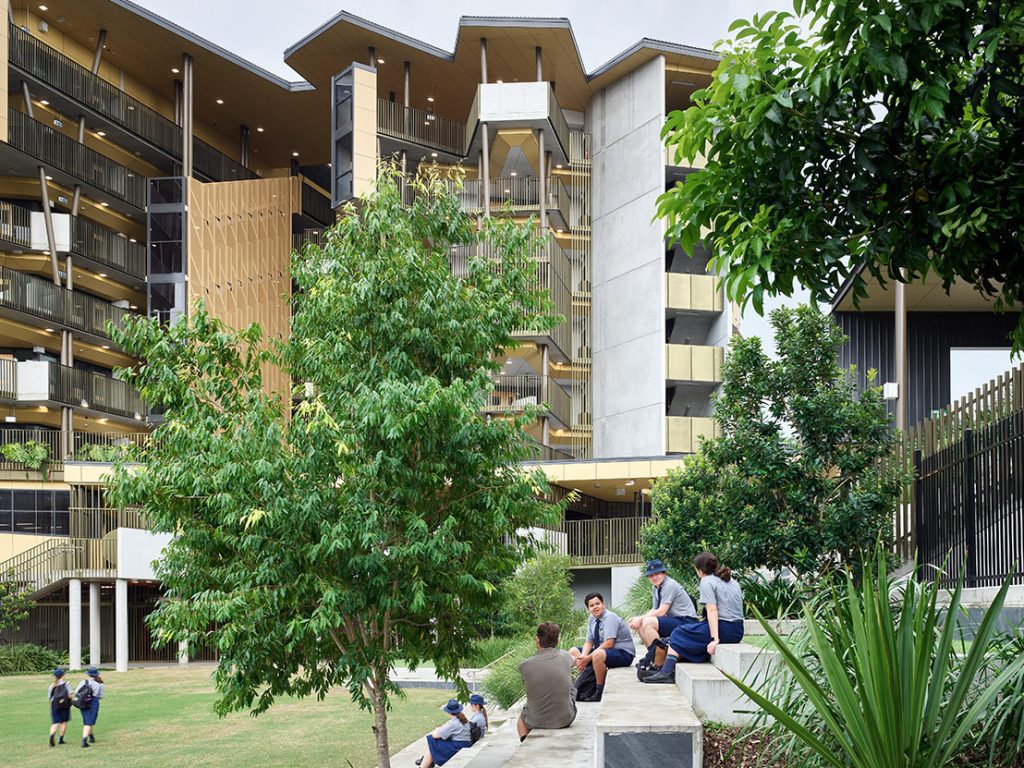 Arcadia’s Brisbane studio recently picked up a Landscape Architecture Award in the Health and Education Landscapes category at the Australian Institute of Landscape Architects (AILA) Queensland Awards. This is a fantastic result for the team, who recently celebrated their fourth birthday. The winning project was Fortitude Valley State Secondary College, Brisbane’s first vertical school, where a flexible landscape is used to facilitate learning, recreation and structured school gatherings, including assemblies and performances. In presenting the award, the jury commented: In response to the challenges created by an ever-increasing requirement for […] 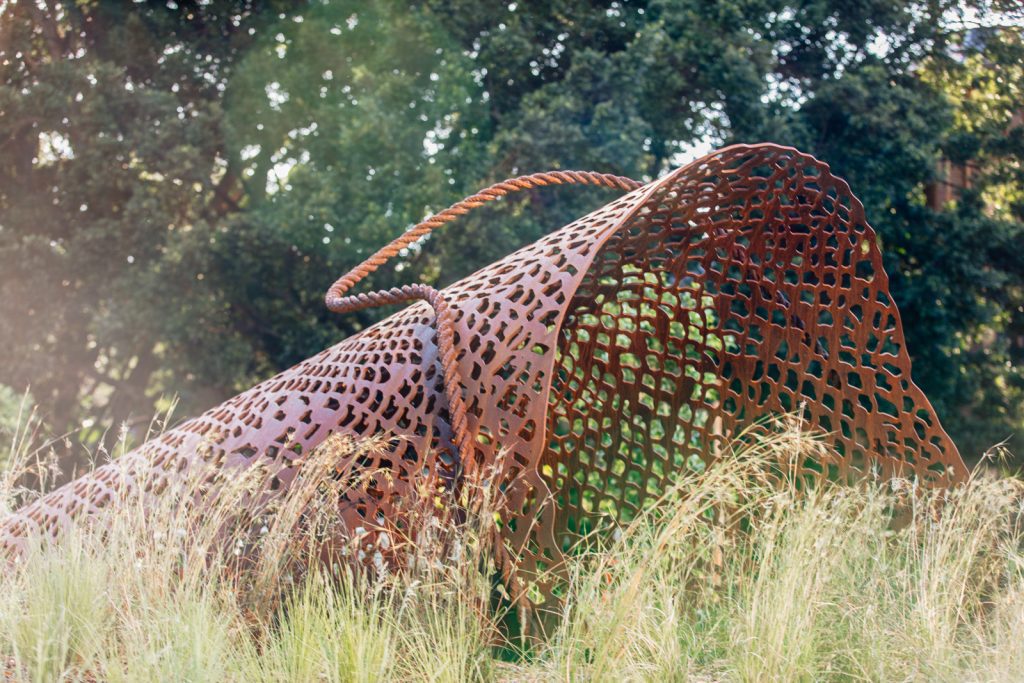